Call to schedule an appointment 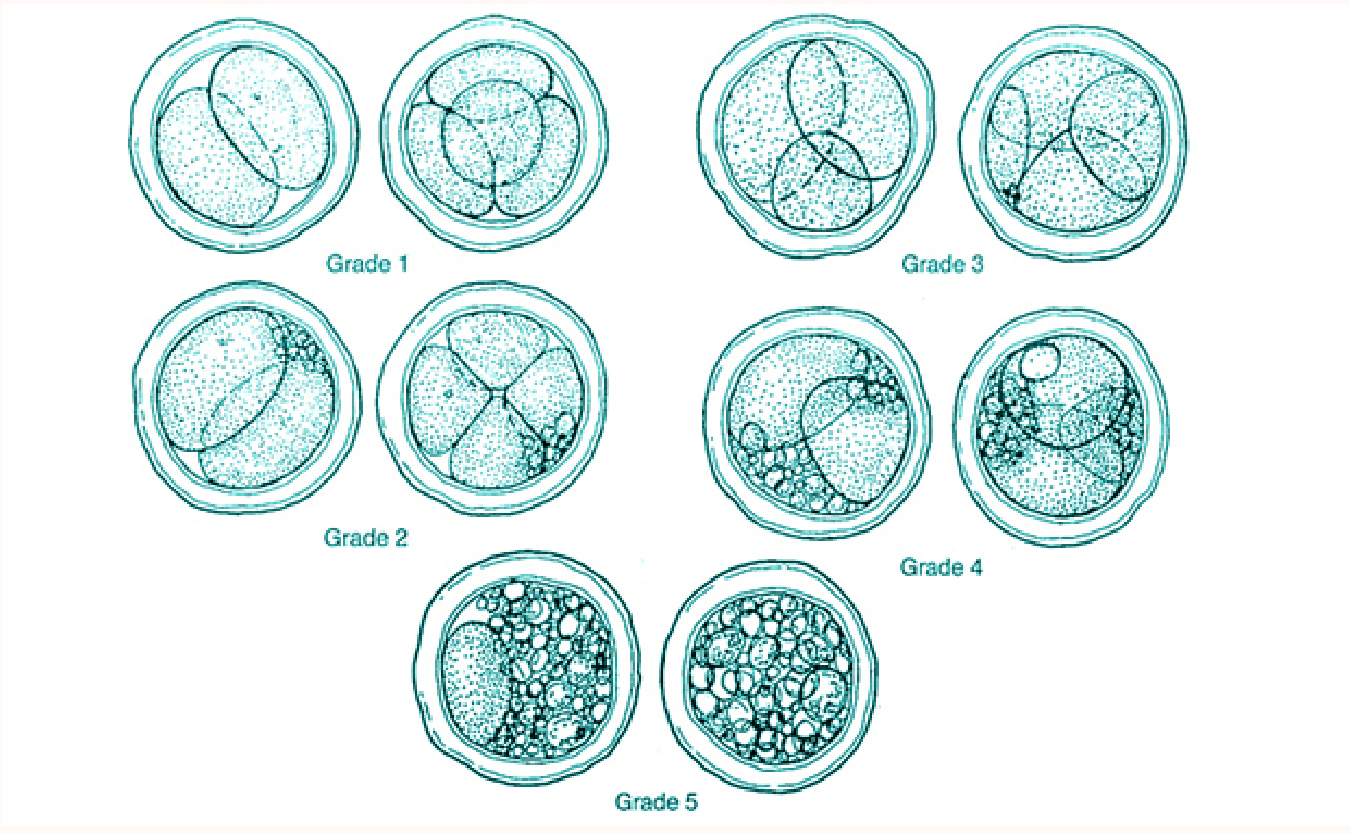 The grading system changes from 1 to 3 once embryos reach the morula and blastocyst stages of development. 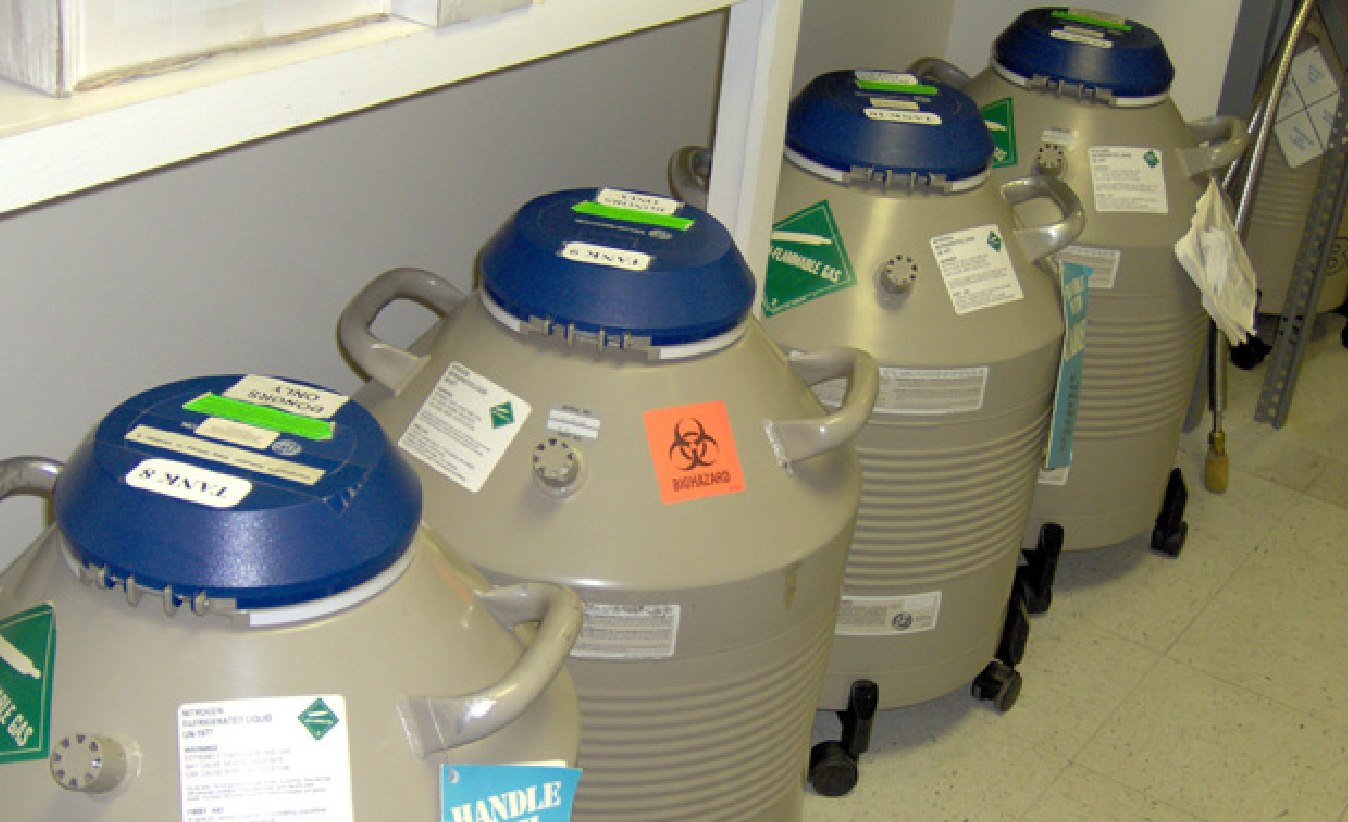 RDI takes great pride in maintaining licensures and accreditations through both mandatory and voluntary national organizations. College of American Pathologists (CAP) has a specialized reproductive laboratory inspection program for non- hospital based labs.
RDI has been accredited for over 15 years through CAP, an indication of our dedication to excellence and consistent quality in all aspects of the lab. Patient and employee safety, confidentiality, and professionalism are the heart of our business. We hope to exceed your expectations. 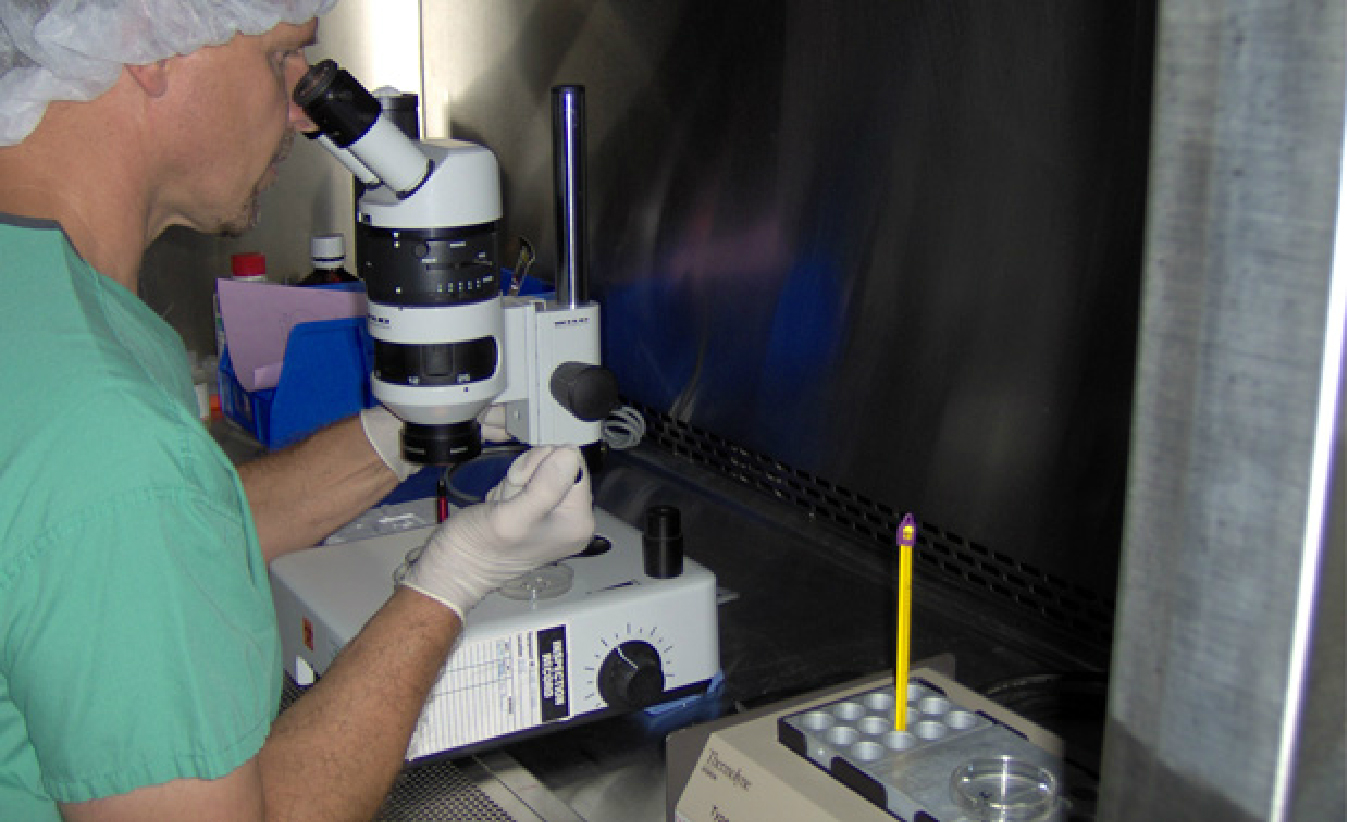 When it comes to IVF and andrology, the roles of the physician and the lab technologist are very different, yet equally important. Lab technicians perform diagnostic testing, inseminate eggs and culture embryos, and provide test results to the physician. Daily quality control measurements and maintenance of laboratory equipment also require a significant amount of the technician’s time. Of course, your physician serves as the liaison between you and the laboratory. He/ She will utilize lab test results and information to design a unique treatment plan. We are all experts in our industry and would be privileged to help you achieve your reproductive goals. 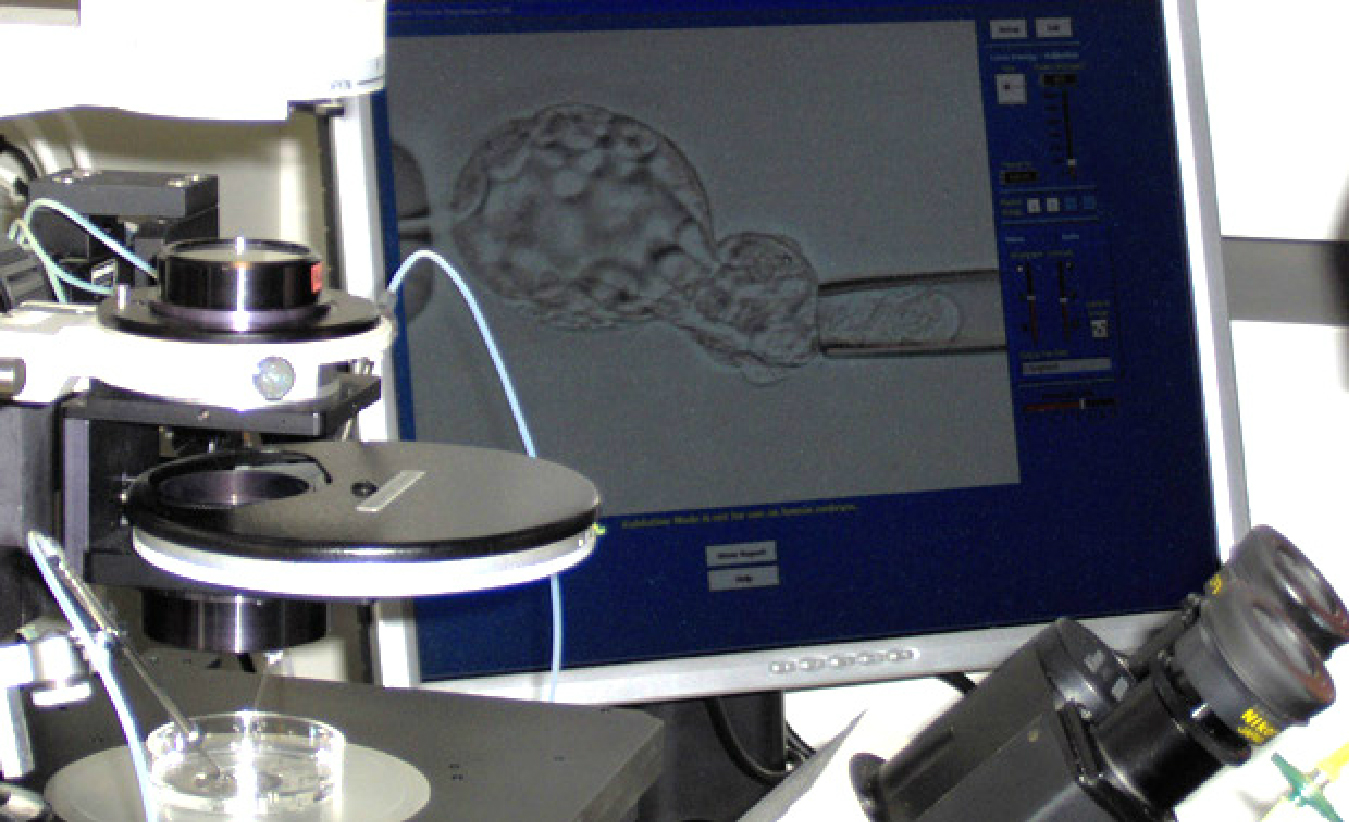 RDI is proud to have served Columbus and the surrounding areas with high- quality, affordable reproductive services for over 22 years. Our laboratory facilities are some of the best in the Midwest. Recent advances in ART procedures include Pre- implantation Genetic Diagnosis (PGD), shown here being performed on a day 6 blastocyst. Three to 10 cells are removed from the blastocyst and transported to a genetic laboratory for analysis. The blastocyst is then cryopreserved or vitrified until results are received. Genetic information such as carrier or affected status for heritable conditions such as cystic fibrosis or Huntington’s disease, simple karyotype, and sex of the embryo can all be identified through PGD.